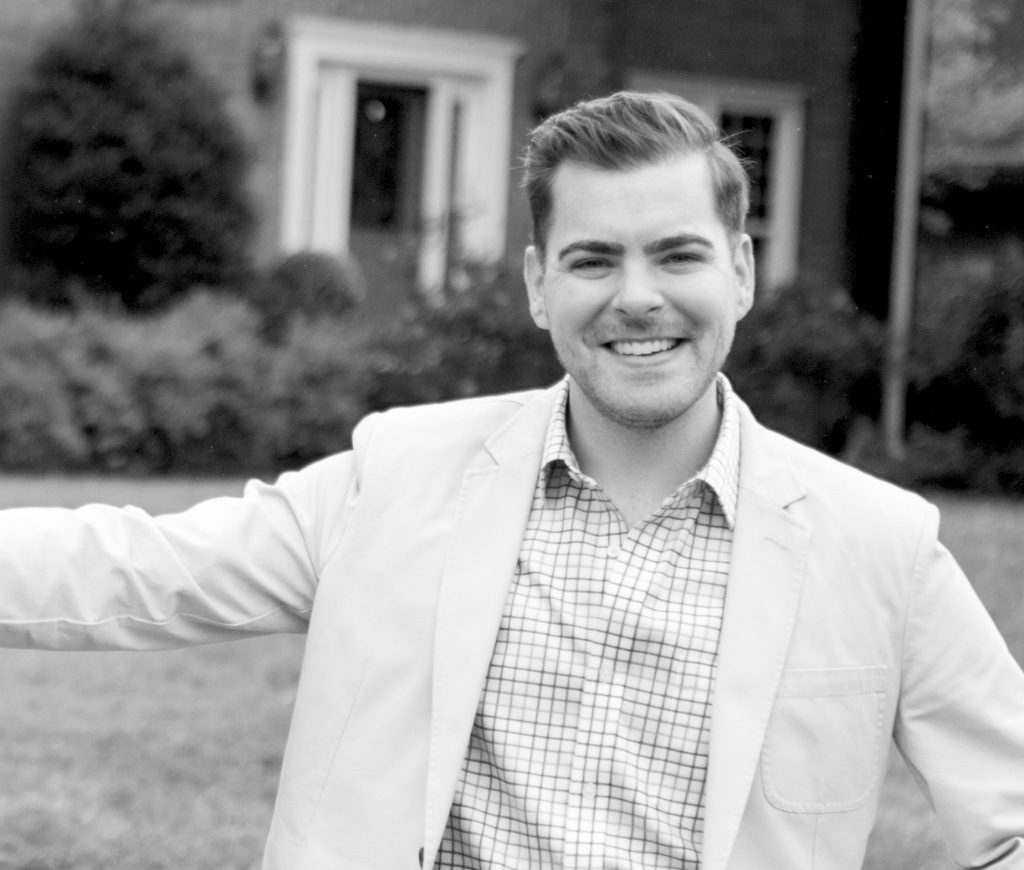 Keep up with Kevin on:

As 2016 unfolds, this may be the most unexpected gift for Nashville homebuyers. Economists have been nearly unanimous in predicting a jump in interest rates this year, up to as much as 5.5 percent. But due in part to concerns over global economic conditions, rates have actually DECLINED over the  first 3 months of the year! And if this trend continues, we may even see rates plunge to levels not seen since early 2013.

Not only does this boost purchase power for would-be buyers in Middle Tennessee, it creates a window of opportunity to refinance and pull equity out of your property. In 2013, the low rates occurred at a time when home values were still suppressed in the wake of the recession. Since then, housing in Middle Tennessee has experienced significant appreciation, so more homeowners may be able to take advantage of this opportunity.  And for those who purchased with less than 20 percent down, you may have the added bonus of removing your mortgage insurance.  (Woohoo, no more PMI payments!)

Kevin Martelli is a licensed and insured real estate agent serving the Nashville, Tennessee area. Kevin is a proud member of Greater Nashville Realtors. He is a Realtor and an Affiliate Broker at Pareto Realty, LLC. View all posts by Kevin Martelli